Included under the feds’ green-light rules are export activities, travel and carrier services, humanitarian services and business relationships. A physical presence is now permitted in Cuba, in the form of American companies’ offices, warehouses, franchises and agencies.

Since September 2015, the feds have also been saying “¡dalei” (“go ahead”) to telecommunications, Internet services, airline flights and, more recently, a limited travel opportunity for U.S. citizens, plus  the export of certain goods to Cuba — and much more.

Companies are already jumping in. Netflix, Airbnb, and Sprint are all adding knowledge of the Cuban market (and probably Spanish-language skills) to their executives’ skill sets. Starwood Hotels & Resorts Worldwide has signed a multi-hotel deal. And last month, the U.S. State and Transportation departments announced the re-establishment of scheduled direct air flights between Cuba and the United States.

Not that these moves have been without controversy — and confusion. One common misperception, for instance, is that the Cuba embargo, imposed in 1962, is over. This is false. The embargo is still very much in place; and only an Act of Congress, rather than any action by President Obama, can lift it.

What’s more, because of the history of political friction and distrust between the two nations, U.S. politicians have been promoting the opening of Cuba as merely a “humanitarian” gesture to support the Cuban people. In fact, many of the provisions prohibit certain activities or transactions directly with the Cuban government.

Accordingly, the Obama administration has actually been scorned — by Cuban Americans in Miami in particular — for not making a “better deal,” since most of the changes favor Cuba. Cuban Americans — and others — also insist on human rights improvements and freedom of the press before moving forward with commercial activity.

Yet, there are many reasons the United States would directly benefit from having Cuba as a nearby business ally, including the fact that Cuba imports most of its food.

Cuba, for its part, has been advancing with caution, wary that U.S. businesses’ move back onto Cuban soil might signal a return to pre-revolution days, when foreigners basically controlled the island.

Related: Ten Reasons to End the U.S. Embargo Against Cuba

Still, the legal amendments that have gradually been announced since December 2014, together with the newer regulations last week, now allow U.S. entrepreneurs — legally — to:

Individuals may establish certain commercial businesses and a some non-commercial physical presence  in Cuba, in the form of offices, warehouses, franchises, agencies and other business relationships.This includes telecommunications and Internet-based services; non-commercial activities that support the Cuban people; humanitarian projects; the export of authorized goods to Cuba; parcel or mail services; and certain cargo transportation and travel services and more. Mail service is being re-established.

American companies that hire non-immigrant Cuban nationals to work in the United States may now pay compensation without the previous limitation to “living expenses.”

U-turn transactions in which Cuba or a Cuban national has interest are now allowed. This is a major benefit for banks and businesses which, in the past, have incurred financial penalties for these transactions. (A u-turn transaction occurs when funds are transferred from a foreign bank to a U.S. bank and then on to another foreign bank.)

American banks are permitted to open accounts for Cuban nationals in the United States, to receive payment for authorized work.

Authorized goods and services produced by Cuban private entrepreneurs for import to the United States now include Cuban-made software applications, such as mobile applications.

Individuals in third countries may now purchase or acquire merchandise of Cuban origin for personal use and consumption.

Cargo vessels may now travel to Cuba and continue on to other destinations.

Without applying for the licenses previously required, Americans may now self-select the required educational license they want to use, then travel to Cuba independently; they no longer have to submit an application.

Previously, travelers had to follow an educational “People-to-People” itinerary (as the U.S. government calls it) with an authorized organization — and high fees. Those strictures have been lifted; however, due to the ongoing embargo, outright tourism remains illegal. Receipts and records should be stored for up to five years in case of an audit.

In addition to humanitarian grants and educational grants, scholarships and awards may be offered to qualified Cuban nationals. With its large supply of well-educated but severely underpaid professionals, Cuba provides a labor market bustling with potential and opportunity.

Its market of 11 million people is composed primarily of a highly educated labor force (with a 99 percent literacy rate), many of whom are English-speaking professionals, with an average salary of $20 to $30 per month.This presents plenty of opportunity for U.S. companies to hire Cubans for a variety of services, while saving on labor costs and offering better local wages.

Related: Learn How to Travel from the U.S. to Cuba, Legally.

The changes will likely provide unique niche markets that companies and business owners can potentially tap into.

As noted, companies such as Netflix, Airbnb and Sprint have successfully already entered the Cuban market. However, even though a U.S. company obtains authorization to do business in Cuba, the legal procedures there can be tight and slow. Companies such as Florida Produce, AT&T and Carnival Cruise Line, are currently waiting in line for the Cuban government’s approval.

It is therefore critical that businesses familiarize themselves with Cuban laws. Gaining U.S. authorization to do business in Cuba is only half the battle. More importantly, depending on who wins the next U.S. presidential election, these new regulations might also be revoked!

Meanwhile, Deputy National Security Adviser Ben Rhodes has expressed the Obama administration’s intentions to make the new regulations permanent: “We very much want to make the process of normalization irreversible,” Rhodes said. “And part of the reason… for going on the trip earlier in the [current] year is to utilize [that event] to accelerate the process of normalization.”

Originally featured in Entrepreneur Magazine by yours truly. 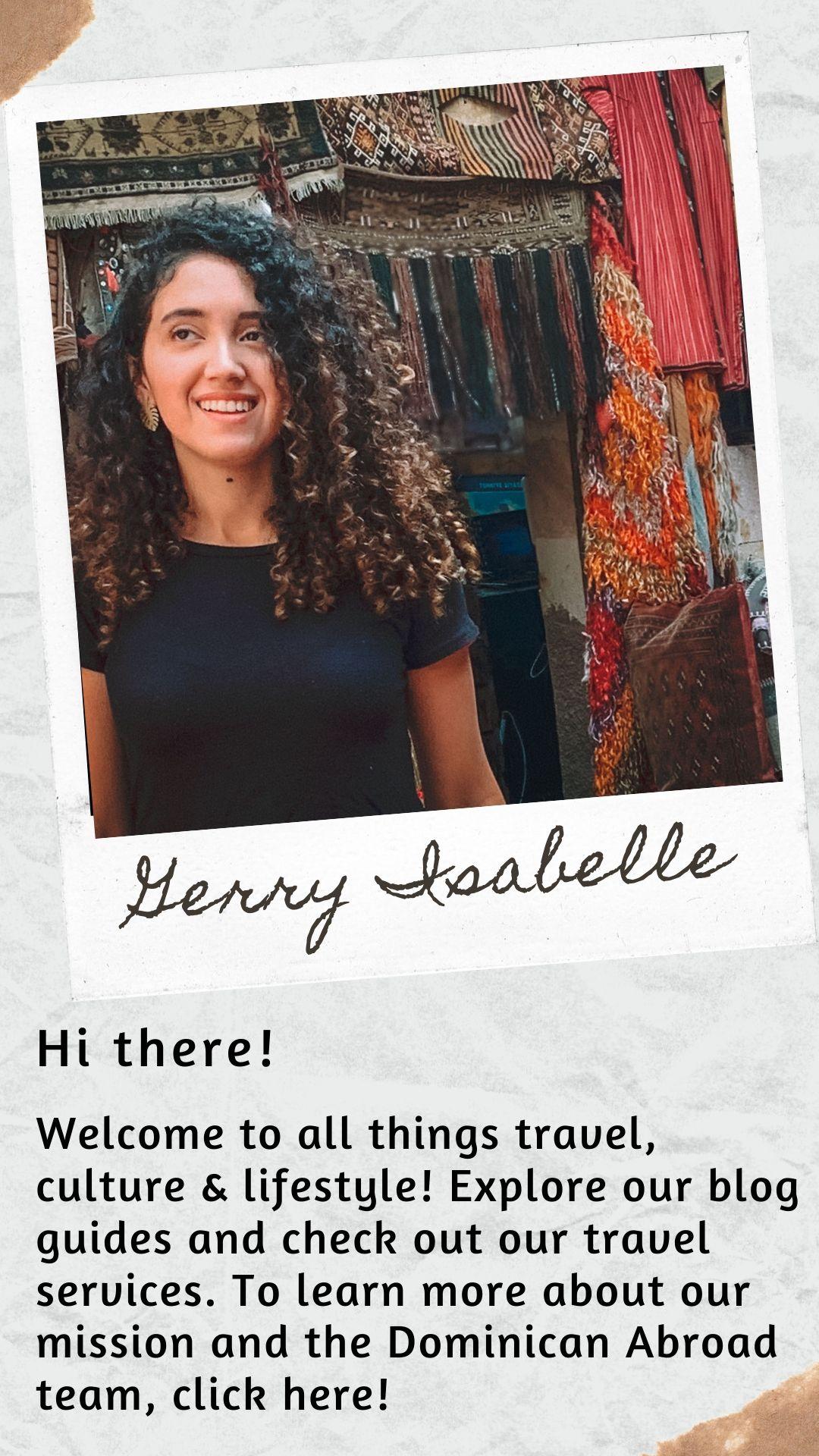